"Connecticut voters don’t want to be told what to think, they want common-sense election reform. This is the job of the Secretary of the State." - Dominic Rapini 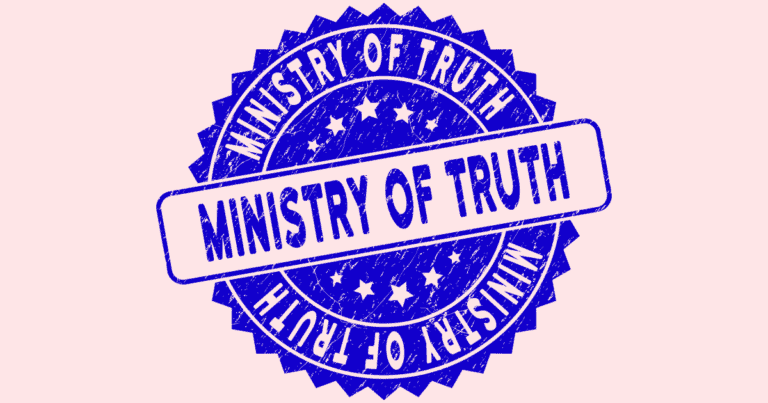 Hartford elites and the media have been willing accomplices for sweeping election issues under the rug and continue to perpetuate the narrative that there has been no wrongdoing.

Instead of paying $150,000 to spread lies and convince voters that there are no problems, we should be looking at ways to actually guarantee the sanctity and security of our elections. If this Ministry of Truth position is filled, it will be my first cut when I get to Hartford.

As Secretary of the State. I will lead the fight for common-sense Voter ID laws and no longer allow the insult of accepting a COSTCO card to access Connecticut elections.

I will give election officials the tools to keep our voter rolls fresh and accurate according to the highest standards of data integrity.

My administration will make sure the next generation of election equipment is accurate and secure based on paper ballots that are watermarked like US currency and that are not connected to the internet.

Connecticut voters don’t want to be told what to think, they want common-sense election reform. This is the job of the Secretary of the State.”