"Are you willing to come up with $20 million a year for early voting in Connecticut?" - Dominic Rapini 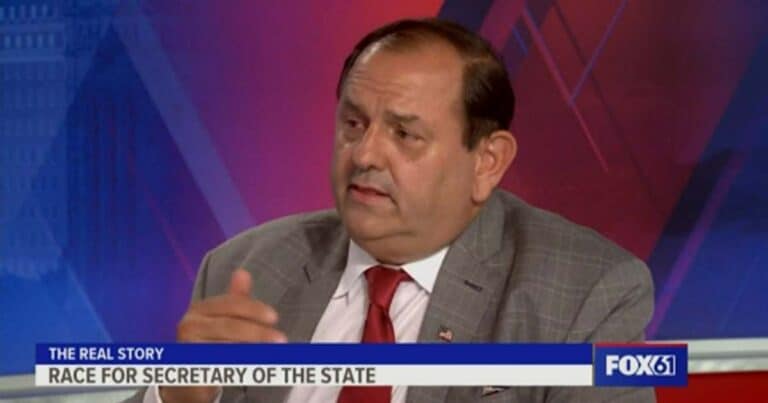 Dominic Rapini on The Real Story, discusses the pitfalls of early voting in Connecticut.

"Are you willing to come up with an estimated $15 to $20 million for early voting here in Connecticut?  It is an unfunded mandate, and I think it's a mandate that may not be thought out very well. Stephanie Thomas, the Democrat, wants to do a working group. She should have done that two years ago before she co-sponsored this, because then she'd find out that compared to everywhere else in the United States, Connecticut has a higher voter turnout than all the states with early voting. So we're trying to solve a problem that may not be there."

Watch Dominic now on The Real Story: The GOP Race for Secretary of the State