How much voter fraud is acceptable? Dominic Rapini and Vinnie Penn discuss. 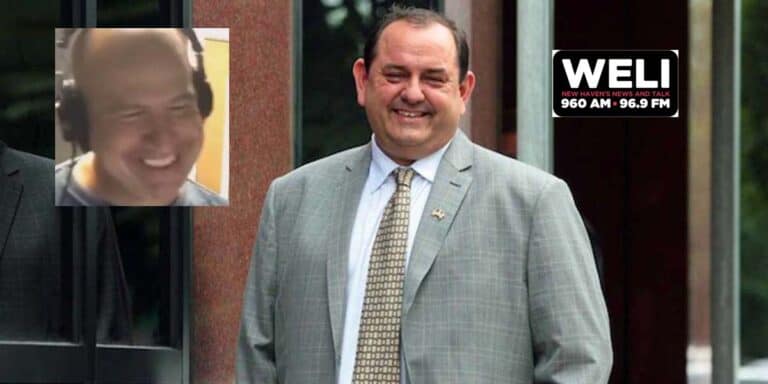 Vinnie Penn:  Well, are you gonna count the fraudulent votes? Is it enough to change? I think that was the sentiment, Dom, was well, it wouldn't be enough to change anything anyway. Well, Oh, okay. So then let's not look into how this could have happened. It was very frustrating.

Dominic Rapini:  I testified on our election laws four times in Hartford.  A constant response was, "well, it wouldn't have changed any elections."

But, it's not about changing the election. It's about trust - for everybody who wants to go cast their vote. And, by the way, when do we think a little bit of fraud is acceptable?  Is it acceptable on your income tax or on a bank loan?

Listen to the entire interview here