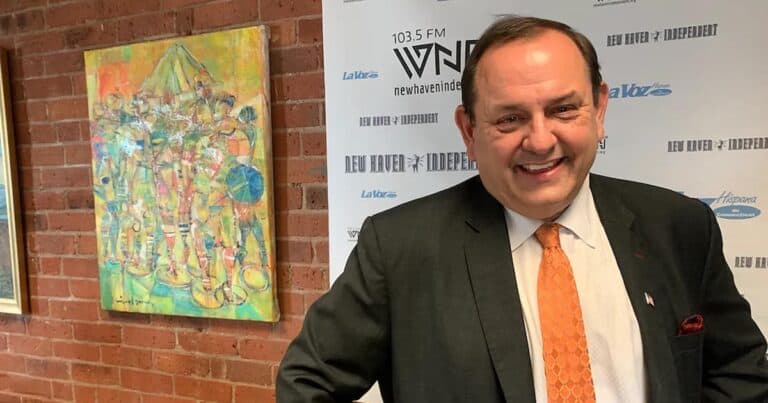 Democratic candidate Stephanie Thomas and Republican Dominic Rapini offered those divergent views, which mirror those of their parties’ candidates in other states this election season, during separate interviews on WNHH FM’s ​“Dateline New Haven” program.

Rapini outright opposed Ranked Choice Voting. He called it a ​“Ponzi scheme,” that it requires a ​“user’s manual” for voters to figure out, and that it runs against the election system’s ​“core value [that] every voter gets one vote,” not 10.

Read the whole story in The New Haven Independent