Without Washington as our first president, what would the United States and the world look like? 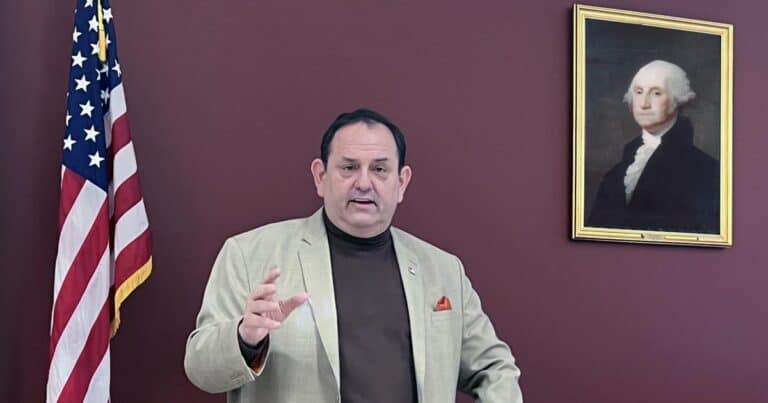 On April 30, 1789, the hero of the American Revolution — George Washington — took the oath of office as the first president of the newly constituted United States. Legend tells us the unanimously elected commander-in-chief nervously concluded the oath stating, “So help me God.” The actual history is more complicated, since the first known use of the phrase has been traced to Chester Arthur in 1881.

Yet, the legend has survived, perhaps due to Washington’s invocations of the Almighty in his inaugural address. Regardless, Washington felt “summoned by my Country, whose voice I can never hear but with veneration and love,” and humbly accepted the responsibilities as president, conscious that he would be creating precedents for all who followed.

Since then, the nation has, rightly so, venerated Washington for his example of servant leadership and remarkable awareness of the future. Without him as our first president, what would the United States and the world look like?

Think of all of the immigrants who searched for peace and prosperity on our shores. Think of the nations America has liberated and protected from tyrannical powers attempting to snatch their sovereignty. Think of the people around the world who have looked to the United States as an example to emulate within their own governments. These realities would not have been possible without Washington.

On this President’s Day, which falls a day before Washington’s birthday, let us emulate the first president’s example in our own lives — to rise to the occasion, to stand up for what is right, believe the best in our fellow countrymen, and keep a keen eye on protecting our inalienable rights for the generations to come, so help us God.