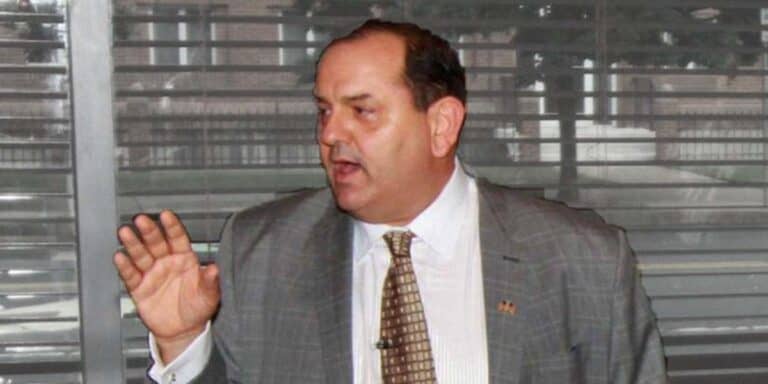 “When I decided to run for Secretary of State, it was to provide some much needed discipline and to eliminate the chaos in our elections.”  - Dominic Rapini

On the illegal absentee ballot applications in Guilford and other towns:

“…And they had to sign that they assisted the voter in filling these absentee ballots out. Now, usually the intention of the law is to help people who are visually impaired, people who normally can't fill out an application themselves. But they filled out thousands of these, printed the wrong signature on these applications. And by doing so, they violated state law, which says it must be a wet signature, done in person that you assisted this voter. And it's one thing if everybody was able to do it, but somehow only Democratic committees got the word this was OK, and Republicans had to do it the legal way.”

Listen here for the full interview with Dominic Rapini on the Lee Elci Show.