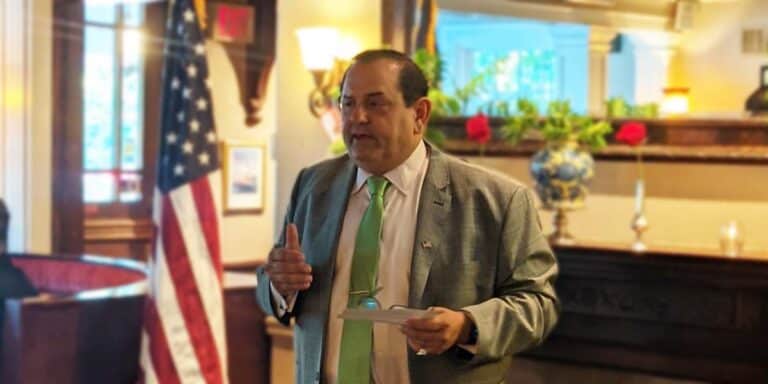 Todd Feinberg:  Well, it also suggests that there is a desire on certain people, I think, to make it easier to vote in order to make sure that they can force more people into voting booths who might not necessarily want to be there.

There's twelve people that I've identified that have been convicted or arrested. Just this month, there was a Councilman, Mike DeFilippo. He got arrested. He's a landlord and a Councilman in Bridgeport. And what does he do? He fakes the IDs of his tenants, he coerces people out of their absentee ballots, he fills them out so they're all voting for him. He gets arrested by the FBI. That's Federal, not State. This is important because it took the federal authorities to go out and do something about this. And he's been charged with identity theft with voter fraud. And this is an elected official. So what were the enablers around him that made him think he can get away with that? The point is, nobody's looking at it.

Listen to the entire interview on Soundcloud.